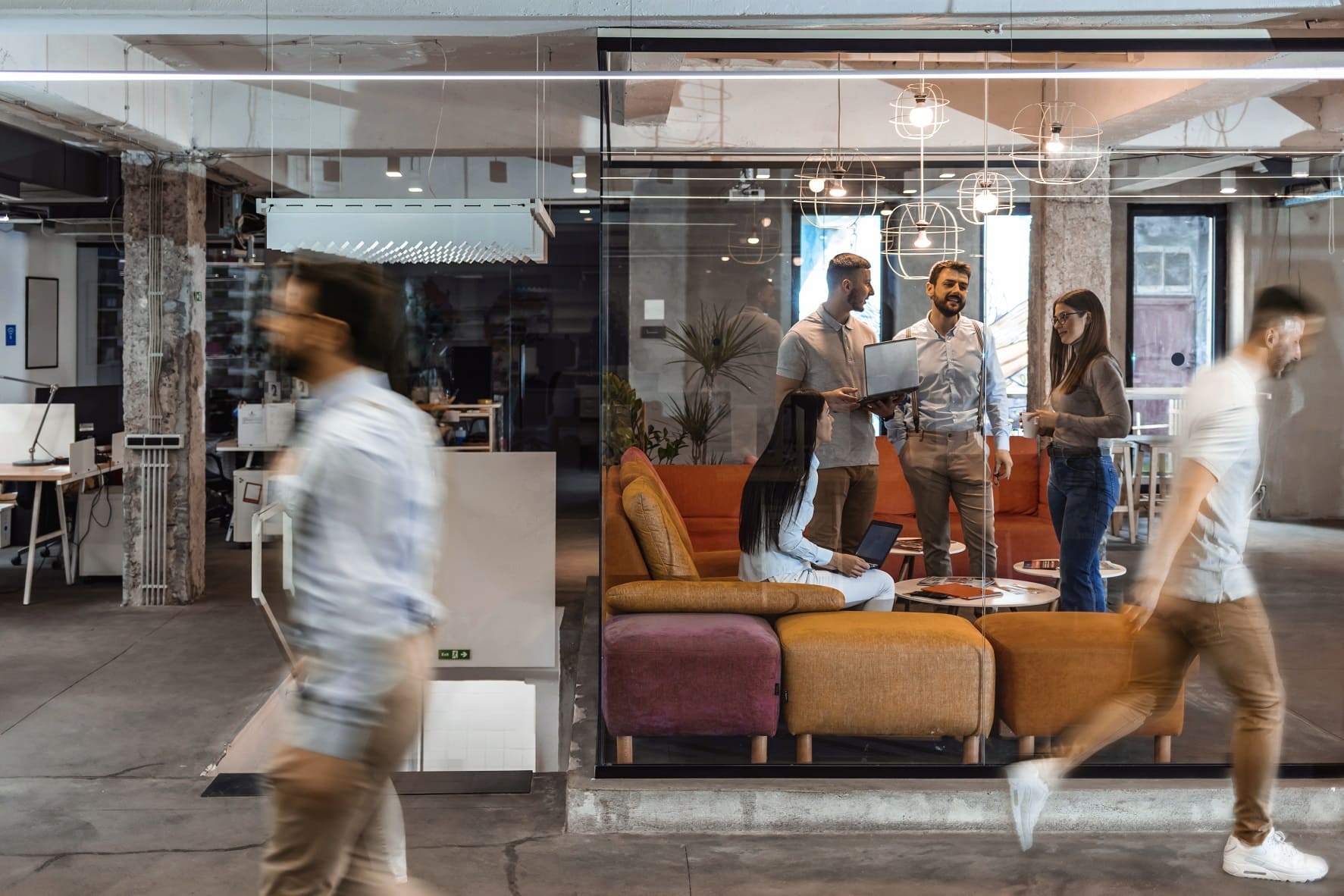 What is a Web App?

A Web App can be downloaded by your users directly from your own web site without having to pay Apple, Google, or anyone else to have it on their App Store.

A ‘Web App’ is an App written using the exact same underlying technologies (HTML, CSS, and JavaScript) used to create regular web sites. This means it can work across all the different device types, whether iOS, Android, or Windows. Due to the limitations of browser technology, and security considerations, this meant that some of the device’s capabilities could not be accessed. However, as time has gone by these restrictions have become less and less to the point that a Web App can become almost indistinguishable from a Native App.

When Apple first invented the iPhone ‘Native Apps’ were just the built-in apps which were preinstalled on the phone. Everything else was going to be a ‘Web App’, so they are nothing new. However, due to community pressures Apple conceded and third-party developers were also given the ability to create Native Apps, and in doing so the ‘App Store’ was born.

A well written Web App running on a modern phone can be just as responsive as a Native App for all practical purposes. You really wouldn’t notice the difference. You wouldn’t write a fast-moving action game as a Web App, but for most other things a Web App has some definite advantages.

A Web App can be written so that it will work on Apple devices, Android and in regular browser on your desktop or laptop. Modern ‘mobile responsive’ design means that an app can scale seamlessly to fit whatever screen size is being used. This means you can write an app once and it’ll work on pretty much whatever you want it to, whether you are in the office, on the move or at home. Because it relies only on browser technology it will work the same everywhere.